A story about logistical murder in the workplace 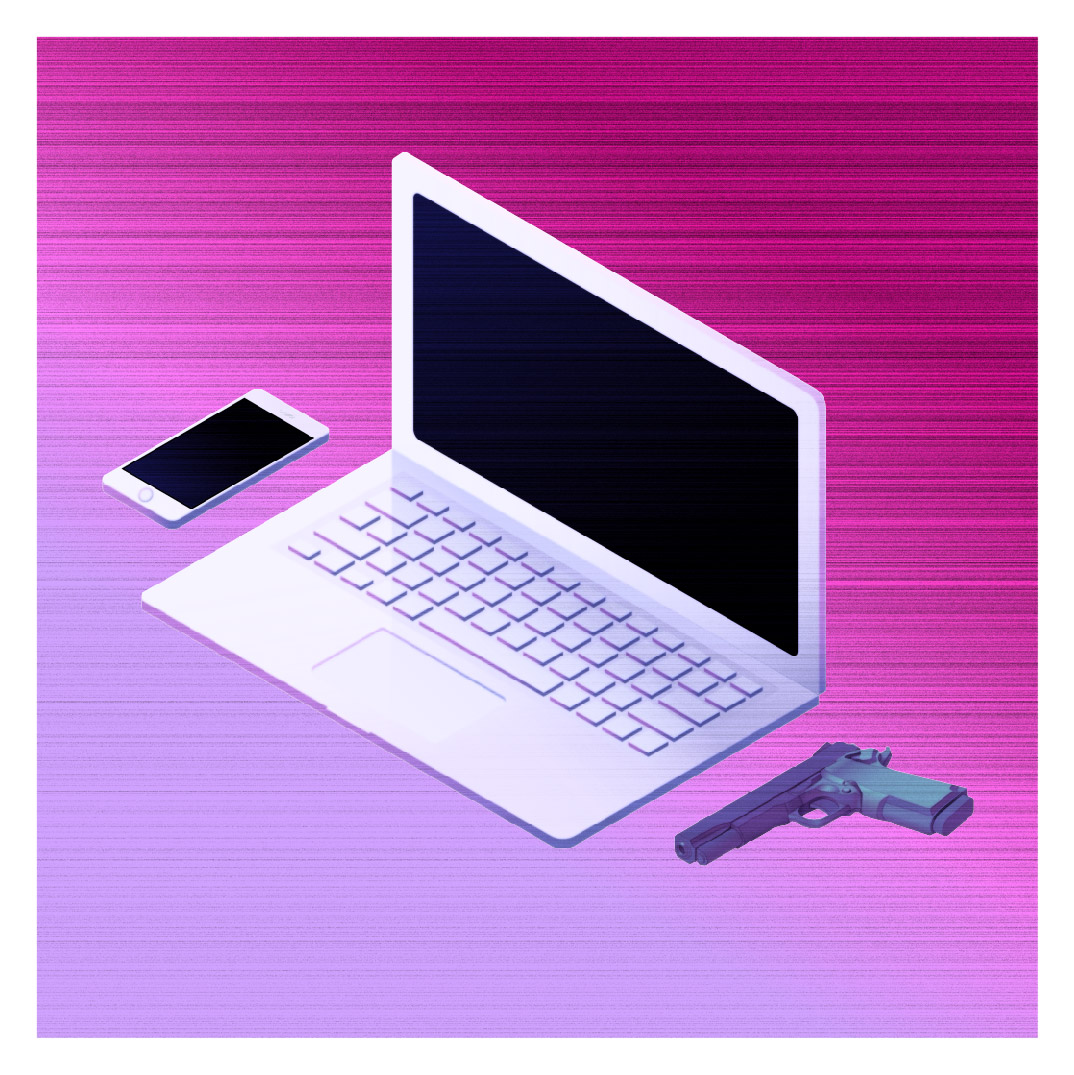 Kelsie grips her coffee tight as she steps over another body. Janet from operations, easily recognizable from the purple heels that poked out from the draped cloth.

This is Kelsie’s second week at Thornton Inc. and she still flinches at the dead. Maybe those mock murders at Harvard Business School hadn’t prepared her as well as she had thought. She did win first in the final first-year project, though it involved a bitter rivalry with Tia, her then best friend and roommate. Even though it wasn’t her fault that Tia got jealous, she still felt responsible. Tia dropped out after the first year—left her a nasty note.

They used blanks at school, not like the real corporate world where supply rooms were stocked to the gills with live rounds. Compared to her, Tia was reckless, late to classes, finishing assignments at the last minute, and confidently answering questions in discussions even when she was guessing. Kelsie had always been calculated and careful. Maybe that’s why she liked hanging around Tia, a glimpse into a different way of approaching life. If Tia worked here, she would have been killed by now.

Kelsie takes a seat next to Guy. He elbows her. “You’re late,” he whispers.

A tall, slim man from the luxury cars group is gesticulating at a slide deck. The VP perches at the center of the mahogany table, hands braided under his chin. Kelsie catches the occasional glint of the weapon in his lap—a Smith & Wesson 500 Magnum. Loud and powerful. There would never be any ambiguity when an employee was eliminated. Even though the numbers were up, there was never a guarantee that you were safe. High stakes, high reward, as they say.

She whispers, “I’ll start with the quarterly revenue figures, and then—”

“But I’ve already prepped it.”

“You’re new, Kelsie. Don’t fall on the sword.” Guy smiles. He leads the digital marketing team and was assigned to her as a mentor on the first day. But there was no reason for him to protect her, no reason that anyone would expend energy to protect a top graduate from HBS.

To this day, Tia will not return her texts. Kelsie heard that she waits tables somewhere in the outskirts of Fresno. Maybe it was better for her that way. A normal life. Not one bounded by the deadly rules of a public company.

“I’m ready to go through the slides. Will you give me a chance?”

“This is not a discussion,” he says in a tone reserved for toddlers.

The slim man is done with his presentation. The VP looks pleased. No shots fired. Then their presentation is on the display. But the revenue numbers were wrong—they were higher than the figures she obtained directly from accounting.

Was he lying? Ever since firearms were mandated at public companies, lies had become non-existent in the corporate world. She stares at Guy, then at the projector, then back at him. Maybe Guy was hogging the good news for himself. Her mind was reeling. Guy didn’t even give her a chance to speak. As their presentation winks out, he whispers to her, “You’ll thank me later.”

—It is Tia. Kelsie’s heart pounds. Tia is smirking at her.

The VP pockets the magnum in his suit jacket. “We’ll take a break. Come back in five.”

On the way out, Kelsie grabs Tia’s arm, “What are you doing?”

“Are you here full time?”

“None of your business.”

Kelsie’s stomach sinks. “It’s an internship isn’t it?” She wanted to shake Tia. “You need to leave. You’re in danger.”

Tia sweeps her hand away. “Stop dictating what I can and can’t do. You’re stilling do it, even now.”

“The internship program is a joke.”

“Are you jealous or something? Look.”

“Tia… don’t you remember? Those late nights studying together. How you asked me to tell you the truth?”

Tia takes a slow breath. “I’m here to be number one. And if it’s the interns—”

“They killed ten last week, Tia. Ten. They have an office pool. Look, I know you don’t want to talk to me. That’s fine. I don’t expect you to. But that doesn’t mean I don’t care about you.”

The VP walks by and snaps his fingers. “Back in.”

“I don’t care what you think,” Tia whispers to her as they sit.

People shuffle into their places around the table. The lead for the operations group snaps his laptop in and projects his slides. Halfway through, Tia intervenes. “I can handle the rest, Tom.”

She gives an overview of their projects, talking with a familiarity that should have taken years of experience in her role. Tia answers a few questions. Thorny questions about why production was late, root cause analysis, and the efficiency of their pipelines. Maybe Tia would do fine after all.

Guy raises his hand. “Tia, can you explain why the pipeline in your second slide is wrong?”

Tia clears her throat. She clicks back a few slides. “It’s not wrong.”

There’s a few laughs around the table. Kelsie notices a shared glance between Guy and Tom, the lead operations manager.

This was a setup. The slide was altered.

Kelsie stands up. “Tia shouldn’t be here. She lied about her business degree.”

Tia purses her mouth. “The figure is accurate. I got it from Tom.”

“Did you double check it?” Tom asks.

She shouldn’t be here. Kelsie suddenly felt responsible. Tia should have told her she was coming. She would have dissuaded her.

The VP lays the magnum on the table. “Did you double check?”

“She shouldn’t be here. Ask Harvard for proof. If she can’t work here…. then….”

Tia points at Kelsie. “You don’t think I deserve to be here.”

The VP raises his hand. “I’m going to ask you one more time. Did you double check the data, Tia?”

“She never asked me,” Tom says.

The VP raises the magnum. A question goes through Kelsie’s mind as she lunges for the gun: would Tia understand why she was protecting her? The answer came hot and searing: no.

A shot rings through the halls of Thornton Inc.

If you liked this story, join my newsletter to get occasional new stories and thoughts on technology & culture. Read a sample.