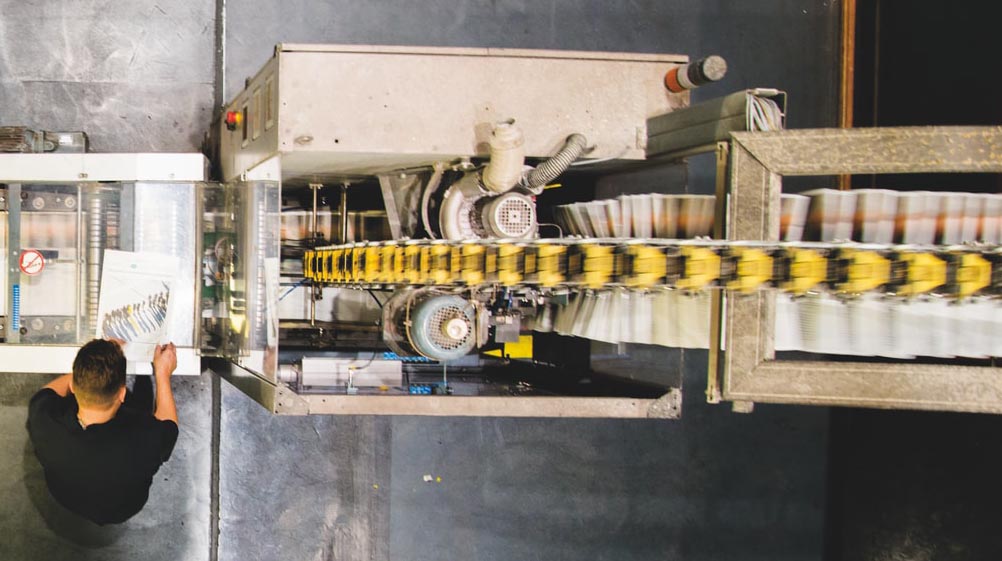 There’s a new crop of writers and thinkers that are publishing their thoughts online in a continuous fashion as opposed to fully formed blog posts. These may be works in progress or the seed of pieces that they’re molding. (Skip straight to the list)

Much of online writing has been confined by timestamps and the reverse chronology of blogs. Each post is expected to be a gem that sits in a sea of other posts. It’s not surprising, since starting a personal site is synonymous with firing up a WordPress instance. This system has carried forward to modern social media platforms as well.

At its worst, blogging incentivizes authors to create a huge number of low quality posts. There is pressure to perform, and the performance is publishing complete pieces.

The tiny timestamp on the latest post looms large in the blogger’s mind, each day strengthening the notion that the blog has become stale.

“When’s your next post?” a commentor asks. “It’s been two months.”

Old posts are rarely improved. Gwern, a prolific online writer who is explicitly not a blogger, said it best in their about page:

But I have read blogs for many years and most blog posts are the triumph of the hare over the tortoise. They are meant to be read by a few people on a weekday in 2004 and never again, and are quickly abandoned—and perhaps as Assange says, not a moment too soon. (But isn’t that sad? Isn’t it a terrible ROI for one’s time?)

It certainly doesn’t need to be this way. The web isn’t bound by the temporal nature of the printing press, where delivering a half-completed book isn’t practical. I argue that it would be valuable for individuals to post pieces when they are progress, engage with audiences, and refine them in public.

We can call this form of writing continuous publishing. It’s a term used in some corners of the traditional publishing world, but it applies here as well.

By reducing the importance of the moment where a piece is first publish, we can work on more substantial writing that improves over time, like a Wikipedia article. But it doesn’t have to take the form of Wikipedia: it could be an essay, a short story, or field notes filled with observations.

It’s permitting yourself to think out loud.

To do this, set the expectation that a piece of writing is not complete and that updates may happen. The moment of publishing is merely the beginning. It’s still performative, but on our own terms—the author can keep a changelog or Tweet or send a newsletter after a substantial update. In fact, I’m treating this article in this way, with a plan to update it as my thoughts evolve.

I’ve noticed that others have taken on this approach as well. Some use full on wikis (like TiddlyWiki and Notion), while others employ static sites where they dump their notes. The tool you use doesn’t matter. What does matter is that you engage and improve the piece over time.

Here is a list of the most interesting continuously published writings I’ve found (ping me if you have additions: jamesjacobyu -at- gmail.com):

Other folks who have wrote about this: