My Journey from Frame Maker to Painter 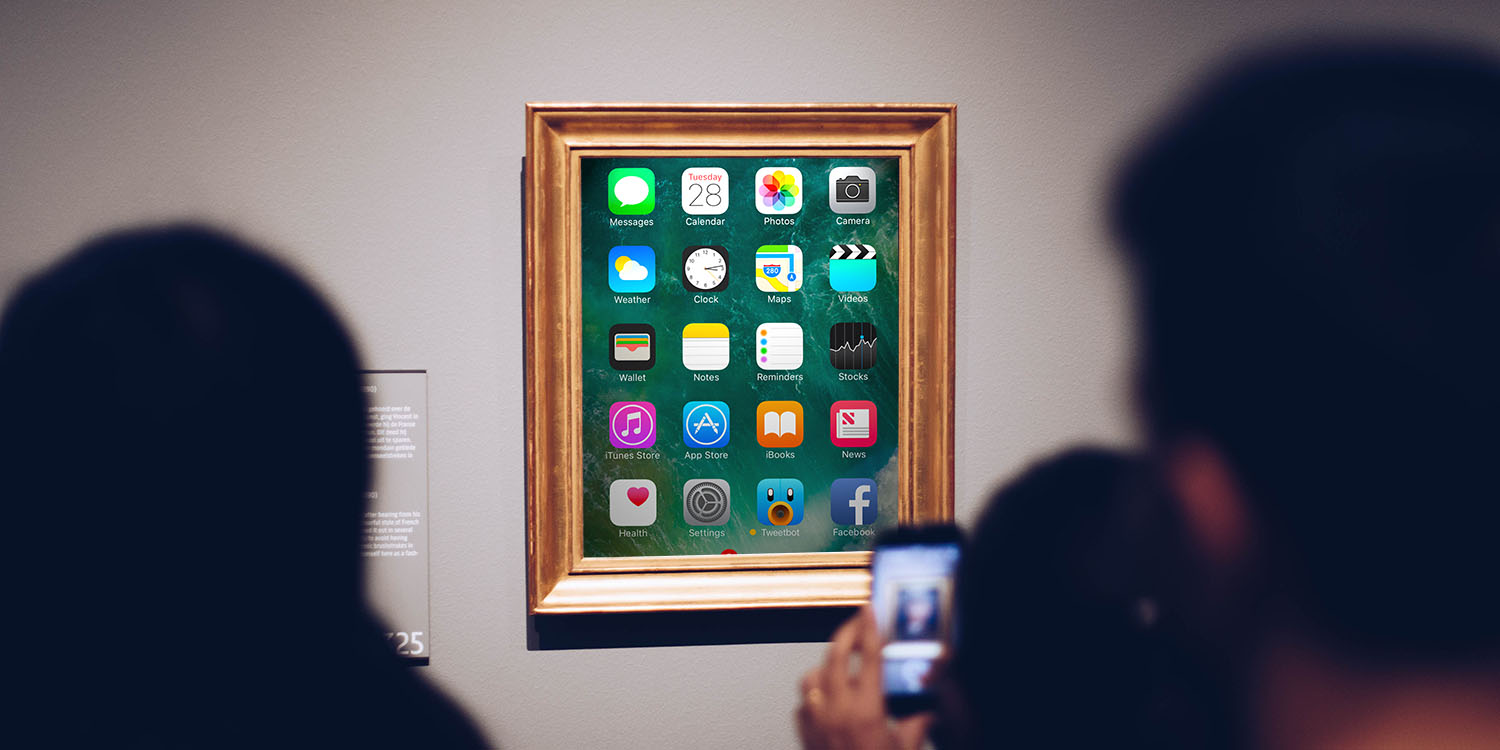 Last year, I took a sabbatical from tech to write fiction. It’s been a humbling experience. Initially, I struggled to put into words why the craft was so challenging. Then I realized it’s because I was transitioning from making frames to painting.

The internet had given rise to cheap distribution, and with it, came the opportunity to build frames for a new age of paintings:

Frame makers focus on everything besides the actual painting. For many platforms, this primarily means the distribution of content: delivering it efficiently, optimizing networks, attracting painters to paint scenes within these frames—music, websites, photos, text. Ornate frames aren’t necessary—look at how spare YouTube and Facebook’s interfaces are relative to the content.

Surprisingly, the specific details of the paintings aren’t that important. For example, most Facebook employees are not experts at creating viral posts. But they know how to build systems that examine the metadata—the type of post, who viewed it, how many likes it has—and effectively display it and route it into feeds. Even as recent as a year ago, Facebook’s algorithms rarely took into account the content of posts. Understanding the patterns of consumption was enough.

A funny thing happens when I focused on frames all day. I forget how to paint scenes. Sure, I may understand how scenes are constructed and distributed. But that isn’t painting new scenes.

And that’s precisely what writing fiction is.

The pyramid of abstraction is a writing tool that the fantasy writer Brandon Sanderson talks about frequently. At the top of the pyramid are purely abstract concepts: love, hate, beauty, etc. Everyone has their own interpretation or memory of love. As you go down the pyramid, the concepts become more concrete. Dog becomes corgi, which then becomes a thin, wiry corgi that walks with a limp. The images become more specific.

For instance, compare these two descriptions:

“She felt scared as he approached.”

“The hair on the back of her neck stood straight up as he approached with stuttered footsteps. There was a strong smell of liquor on his breath.”

When a scene sits low in the pyramid, the writer to evokes strong images that allows the reader to experience the scene as if they were there. It heightens empathy.

This also applies to arts outside of fiction: details make a painting more evocative, attention to lighting make a photo more impactful, and the subtle shifts in tonality in music can bring a listener to tears.

But if you’re in a frame mode of thinking, it’s hard to climb back down the pyramid and generate these details. At first, you tend to reach for cliches: a form of abstraction. For me, it took writing 100k words of stories to break out of this mode.

Paul Graham wrote a great essay that compares hacking with painting. Much of this translates into the craft of writing as well. My programming background came in handy when ramping on fiction.

But there are two major differences.

The first is that programs are a transitionary form. The end-user doesn’t see the program, but instead, experiences the functionality of the software. In writing, the words are laid bare for the reader. Imagine if users scrutinized every function, even the ugly ones. 1

The second difference is the most difficult: in fiction, your goal is to create characters which seem real. This means creating flawed minds, with their own inner hopes and dreams. You don’t do any of that in programming or startups. The closest is when you need to understand your customers, but that’s an act of examination, not generation.

This is the crux of stories. There is no shortcut: the only way to create deep characters is to have a broad and deep understanding of human experiences.

There’s been recent discussions about how people in tech are out of touch with the average person. A big part of this may be the divide between frames and scenes. I’ve met my fair share of frame makers who look down on scene makers—how unscalable their job is and how it’d be great if we could just automate the creative process with computers.

This is the danger of thinking in abstractions all day. You can easily lose your empathy.

And yet, these two groups are in symbiosis. Frames would be nothing without scenes. And scenes wouldn’t get distribution without frames. Indeed, society needs both, but if I had to choose, I’d vote to preserve the scene makers, because what is the point of technology if there is no art or culture?

Because of the internet’s distribution power, the world needs fewer frame makers than scene makers. This means frames have immense power over scenes. Algorithms and feeds can influence and boost particular types of scenes, alter and guide scene makers, and block ones entirely. This is not to say that frame makers have an easy problem: just look at the debates about how Facebook and Twitter should approach content moderation.

There is no simple solution.

I do worry that frame makers have grown increasingly inward-looking. It’s paramount for frame makers to also take part in making scenes. If you’re building a photo product, for example, take the time to understand the craft of photography—in essence, become a photographer. Even partaking in an unrelated scene making activity will broaden your perspective and make you a better frame maker.

Write a short story.
Compose a song.
Draw a picture of a loved one.
Knit a scarf.
Doodle a comic.

Then share it. Understand how it resonates with an audience. Do something that doesn’t scale for once.

Because it’s in the specifics where we learn most about our humanity.

If you liked this post, join my newsletter to get my occasional thoughts on writing, technology, culture, and previews of stories I'm working on. Read a sample.